Why Do White People Love The Gambia So Much? 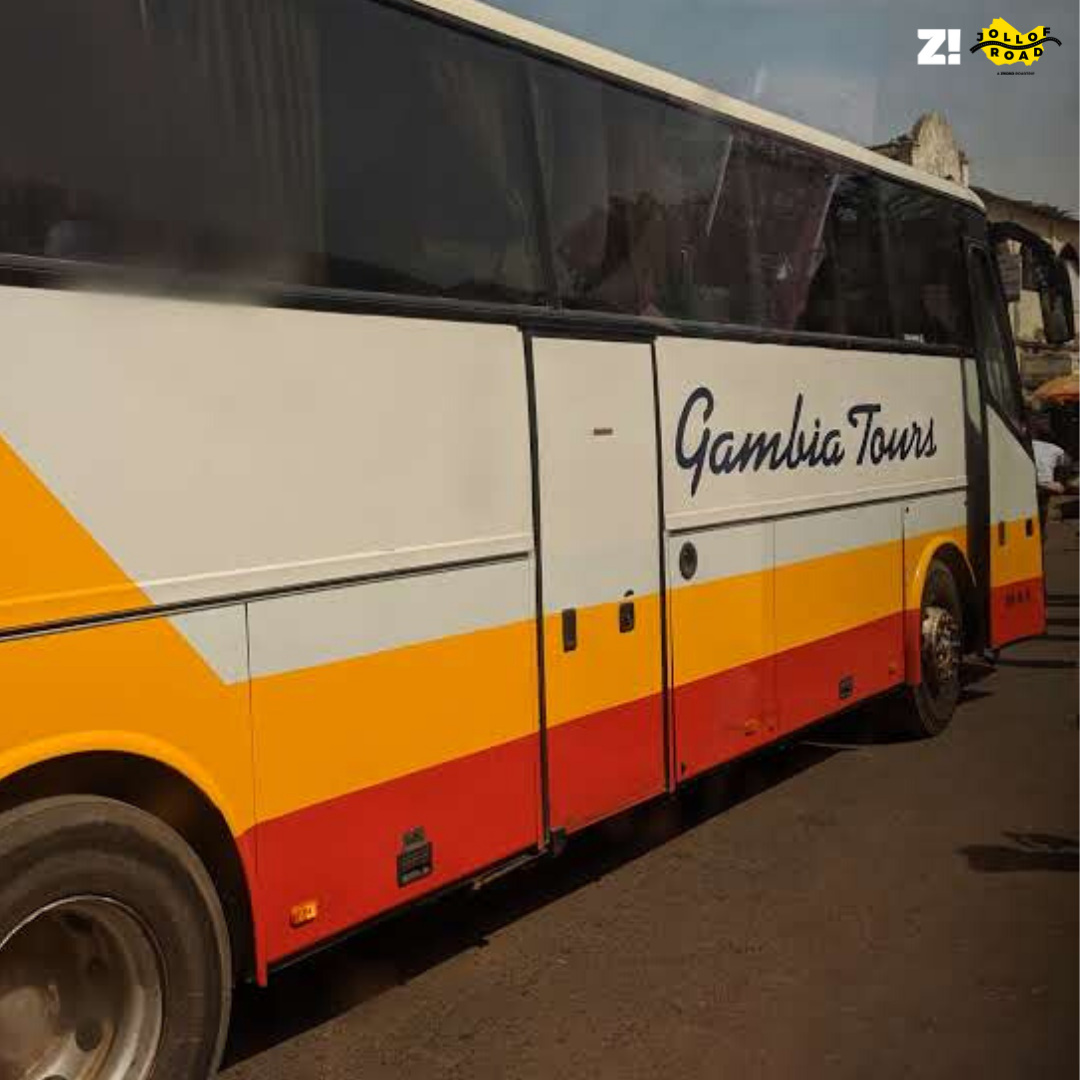 If you throw a stone in many places in the Gambia, it’ll land on a white person. Don’t throw stones at anyone though.

The Gambia is a pretty small country, everywhere is reachable in less than 6 hours. So when our hotel booking said Banjul when it was, in fact, Sene-gambia, we weren’t too pissed. Banjul is only an hour away, and according to Rudy, the first Gambian we met that wasn’t a border official, “Everyone in Banjul is working. It gets boring at 6 pm.”

Rudy runs a restaurant, and we quickly got the “When I was in Europe” vibe in less than 10 minutes. A natural. Great guy though.

Tourism is huge in The Gambia. It’s so huge that all hotels in Senegambia, a small region outside Banjul, are already booked. The close, and more popular alternative to those, are apartments.

Everywhere you look, there are people short-letting apartments. Take Fallu for example, he’s a student we somehow ran into while hunting for a cheap place.

“We’re entering peak tourist season,” Fallu said, “So rooms are mostly booked across town. By the end of the month, prices will spike because of demand.”

Travelling to West Africa has become an alternative to wearing layers of clothing throughout the winter. The Gambia is hot — hot enough for a good tan. Every apartment or lodge we went while hunting for apartments, there were white people basking in the sun beside the swimming pools.

Most of them, Fallu said, are from Europe, especially Scandinavian countries.

I did some checking, and there’s some interesting history to this. Apparently, 300 Swedes showed up here in 1965 for a holiday. The goal was to escape the harsh Scandinavian winter. By 1975, 25,000 people showed up in that year alone.

The Gambian tourism website claims that 100,000 people now show up yearly. That might not be horrible numbers for a country that’s a little less than 4 times the size of Lagos in size, and 10 times smaller than Lagos in population.

Fallu had apartments to let. 1,200 dalasi per 2-room apartment, per night. No towels or soaps — none of that hotel stuff.

Today, we’ll be checking the market in Banjul, the Crocodile pits in Bakau, and trying all the food we can find in one day. How hard can moving around be?