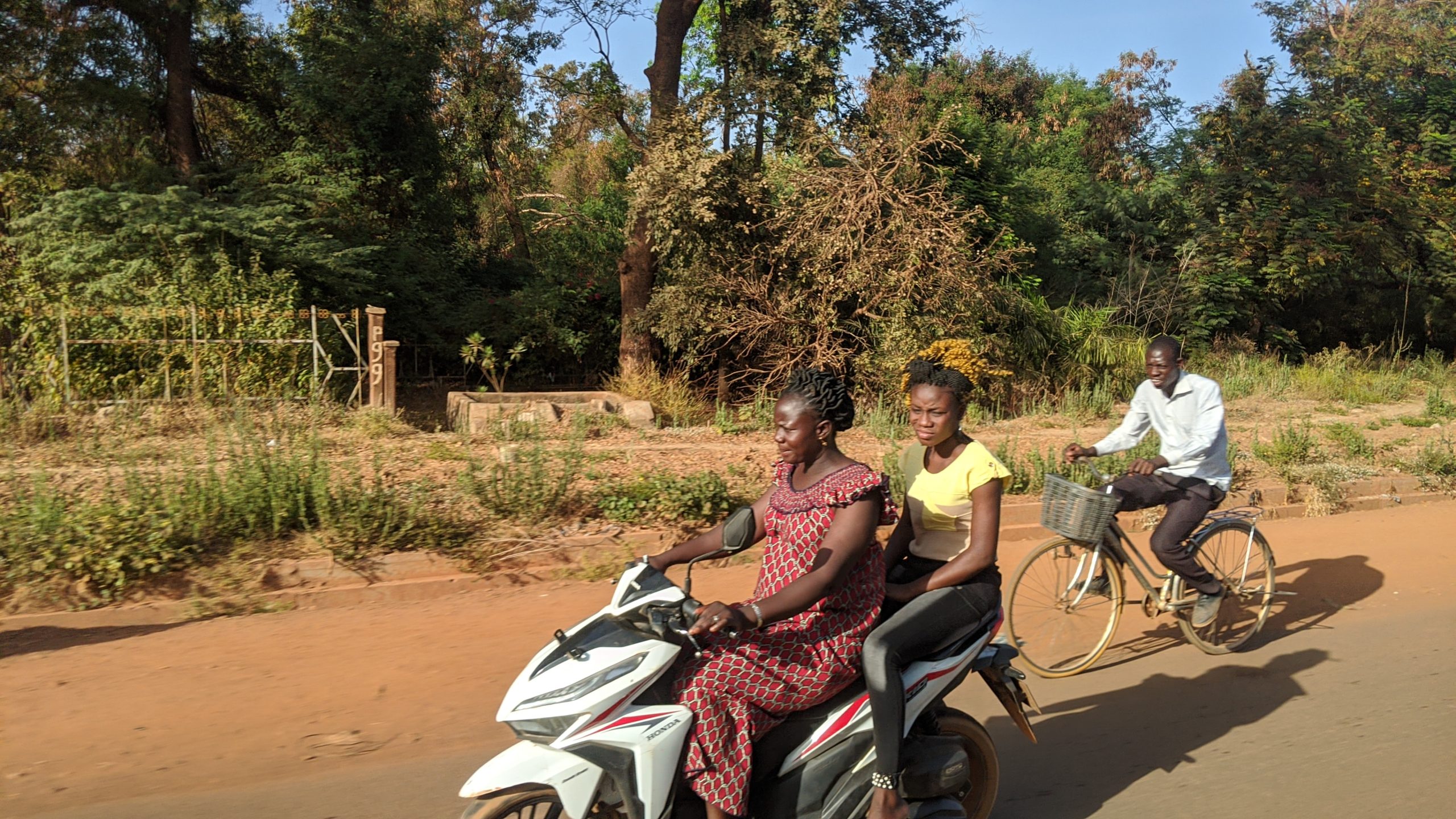 Coming to Ouagadougou, and even passing through towns to get here, one thing was clear, Burkinabes love to ride. However, Thomas’ motorcycle wasn’t a quirk, it was a way of life.

Whether it’s kids returning from school, or women just going through town, everywhere you turn, someone is riding.

The first night we went out to eat, our Attiekke was made by two teenage sisters. When they headed back home, it was with their bowls and coolers strapped to the back of bicycles.

When Tosin tried to get a cab, it took a while. In fact, I doubt we even saw a cab at all. Instead, there were two wheels everywhere.

In Lagos, for example, you’d see a woman rider perhaps once a month — and it’d probably be on a powerbike, even though mopeds are quite popular with women in say, Delta State.

There are different takes on why bikes a thing — many of which I currently don’t have the range to conclude on. But one common opinion is that bikes are a cheaper alternative in a poor country. There’s some truth in this — Burkina Faso is one of the poorest countries in Africa.

The other party says Burkinabes just love to ride. A lifestyle. A choice.

I don’t know the economics. I just know one thing for now — Burkinabes love to ride.