You Know What Bissau Reminds Me Of? Portugal 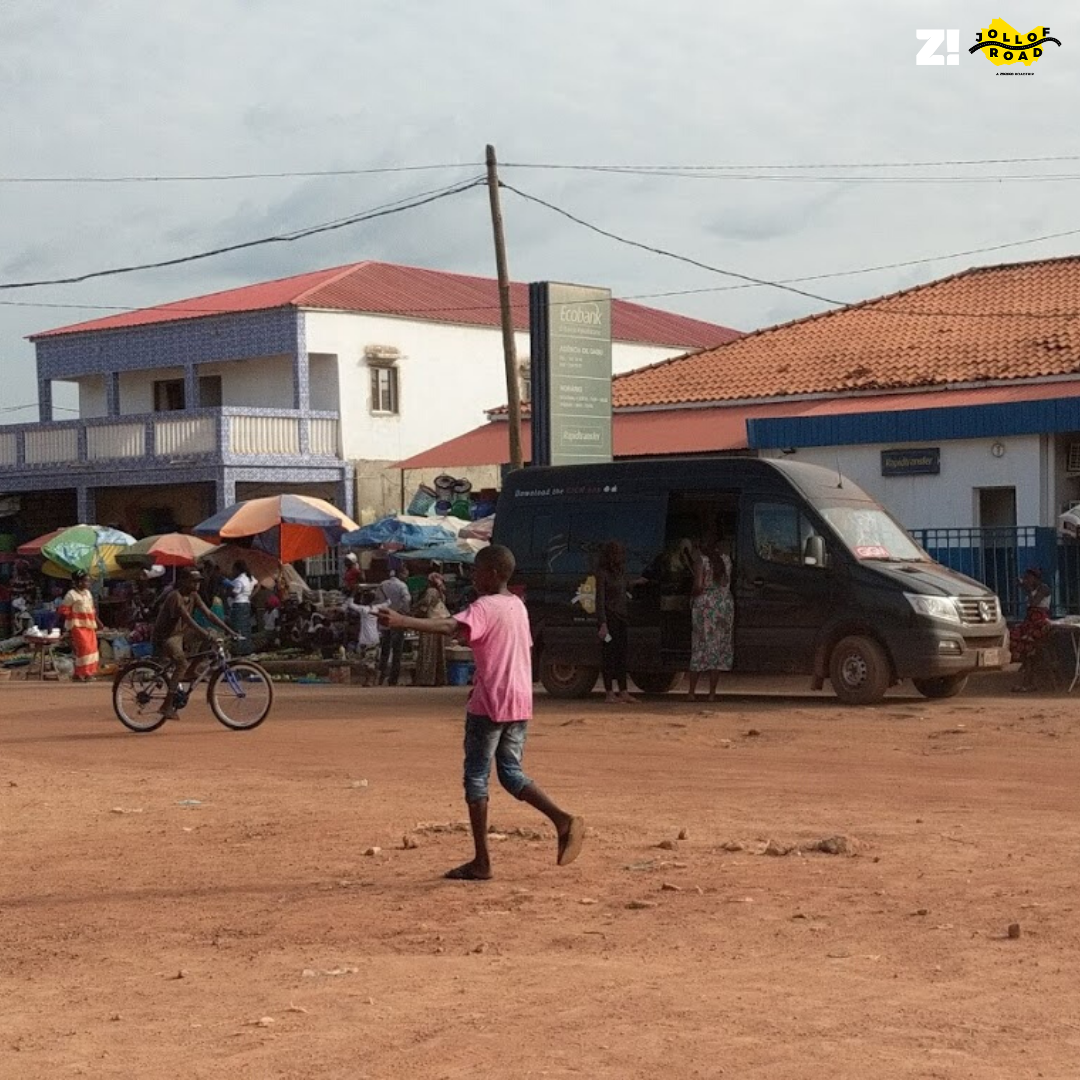 It’s worth mentioning that I’ve never been to Portugal, nor Europe for that matter. But I’ve read books, watched movies, and spent a considerable amount of time reading about the Schengen Visa.

For starters, a lot of the buildings look like something you’d see while travelling across Europe, except this time, there’s a lot of dust and Jollof Rice. The Portuguese colonised this place for centuries.

Also, all the French I’ve been practising the past few weeks has gone to the gutters. Everyone here speaks Portuguese or something that loosely sounds like Portuguese.

The sounds-like-Portuguese part? That’s Creole Portuguese. In fact, most people who aren’t sitting at an office or reception will hit you with creole. The real problem is that I can’t even tell the difference.

But the brightest spot has been one guy.

Last night, we went to get food in the one place where there was both a French and English speaker. While we were waiting, someone said something:

A complete stranger who happened to be Nigerian walked up to us. I’d have showed you a photo of him, but he looked too tired for one.

We told him about how he’ll get around to liking it and he hits right back with, “I’ve been here for three months.”

Today, we just might run into him again. “There are a lot of Nigerian soldiers here, and they have plenty gist.” ECOMOG.

I’d love to see more of actual Bissau people, and put an end to my shame of not being able to communicate, but I guess it won’t hurt to run into people who might at least understand me.

Sucks to have different colonial masters, doesn’t it?