We Just Travelled On Our Longest Single Stretch, No One Noticed 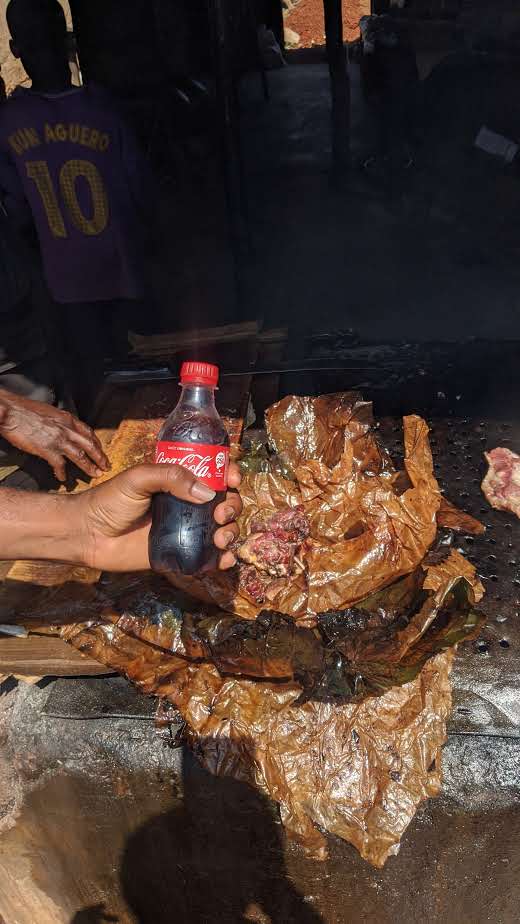 Travelling across West Africa by road has been unpredictable at best, and impossible at worst. For example, travelling from Man in Cote D’Ivoire to Liberia should be a 500-kilometre trip. If you’re driving along a 500-kilometre superhighway, that should take you five hours if you’re carrying a grandparent in the backseat.

Well, it took us three days. And Going from Guinea-Conakry to Bissau? That 750km stretch took two whole days.

“Kayode,” I asked this morning, “do you realise that yesterday was our longest yet?”

“I didn’t notice,” he said, “It was smooth.” Smooth 900-something kilometres in 14 hours, including all the time spent at borders.

“If all the roads were this good,” Captain gushed, “I could drive non-stop for two days.” I believe him.

It wasn’t perfect everywhere – bad patches for a few kilometres or so – but it was better than Ganta in Liberia, and anywhere that wasn’t Conakry (if we’re not counting those new roads the AFDB is currently funding).

That’s not all. The borders? Mostly stress-free. The most eventful thing that happened there was this; Dibi and Coke.

There was also that guy when we entered Bobo Doulassie who tried to play the “Who are you people?” game when we stopped for food and sim cards.

He tried to shake up Lagosians. Big mistake. That didn’t bring as much drama as we’d hoped – we’d been on the road for a long time, and drama helps keep the blood going. Don’t judge.

We reached Ouagadougou in 14 hours – we left at 7am and got here 9pm.

I want to say, can we have more of this, please? But ‘this’ is almost over. Our next long stretch will be from Ouagadougou to Niamey, then to Sokoto. None of them come close to this.