A Day Out In The Gambia 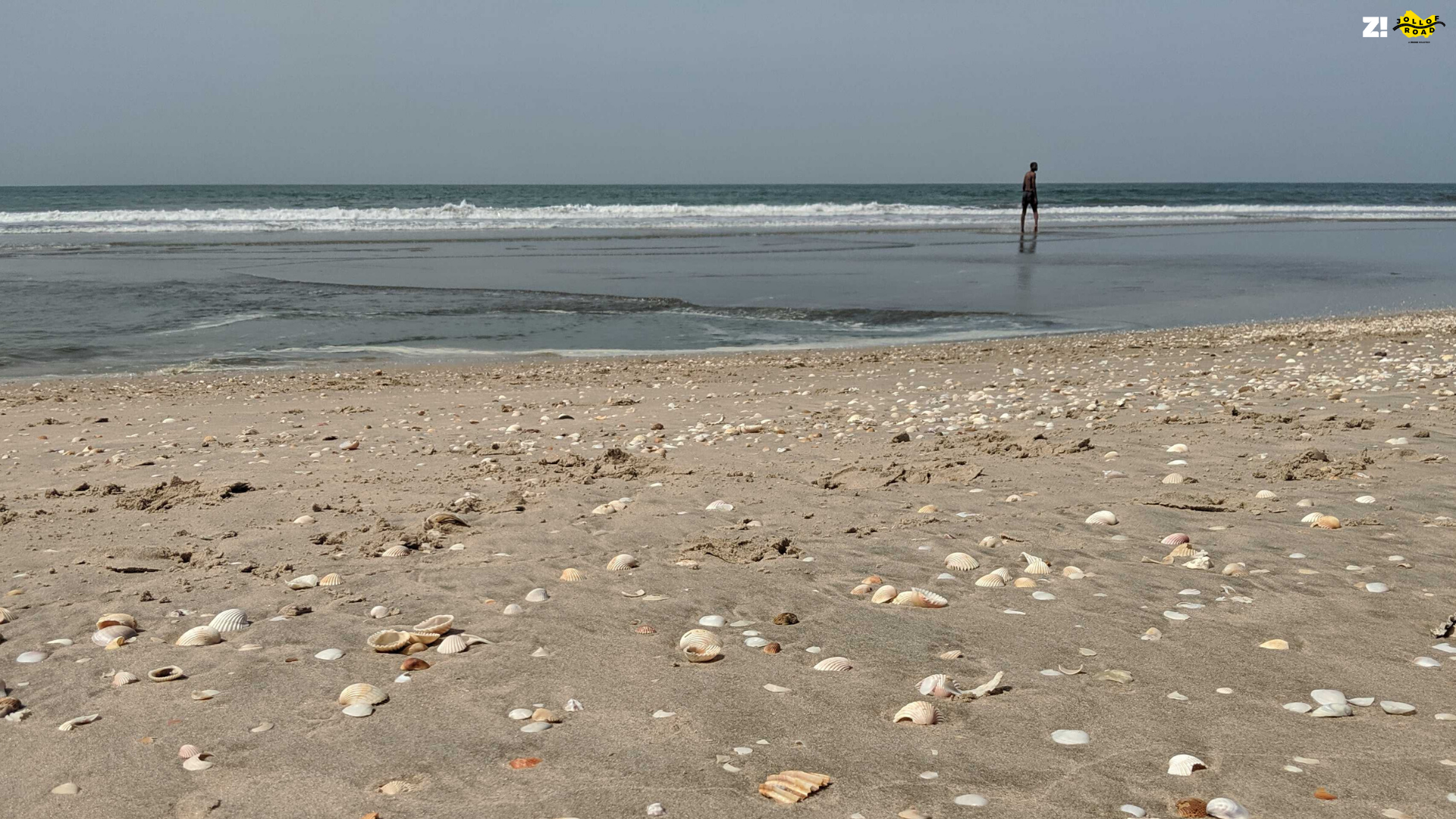 James Island has another name; Kunta Kinteh Islands. It’s a historic place (in)famous for its point-of-no-return status, when the British came to this place to take free people back to their country in chains.

Denton Bridge is iconic for being the only bridge connecting Banjul to the rest of Gambia. It’s also where you get ferries to take you to James Island and a bunch of other islands.

“The first boats leave at 7am,” someone we met there said. We got there at noon. But that’s not the dealbreaking part. The deal breaker was seeing the price list.

It cost 28k per head in naira to get to the island. For four people — since Captain doesn’t really like water — that meant 112k. There’s a thing about money math that makes you start asking questions like, do I really want to go see another old slave relic? No thank you. Everyone brought the same no-thank-you energy, and off we went, back to Senegambia.

So what do you do when you have time to blow? You look at your list of and bring the ones you abandoned closer to the top. Like Coco Beach Resort with its long beaches, tanning people, and large buffets.
You’ll walk the entire length of the beach and there’ll be seashells everywhere — when was the last time you saw any of those?

You’ll see all kinds of people: parents playing with their kids, men trying to sell something to you, kids building little sand caves. It’s Sunday at the beach anyway.

Toke ordered a pizza and some coke, but it was mostly because we didn’t want to get kicked out when it was time for photos. Did we take a lot of those? You bet.

Next stop was the Monkey Forest. It’s basically just a reserve with monkeys and interesting birds. There’s a gate fee, and it’s at the ticketeers office that I first heard, “locals price and international prices, one for Gambians and one for foreigners. As foreigners, we had to pay 150 per head, but praise the Good Lord we got a 100 dalasi discount — 500 bucks in the end. Someone convinced us to buy groundnuts because the monkeys are always hungry. We bought that. Another person told us to get a guide, but we no-thank-you’d that.

And 15 minutes into our walk, no monkeys. “They always go into town in the evening,” someone said. A little disappointing, so what did I do? I started eating the groundnuts. The monkeys weren’t the only ones hungry — I’m also in need of nuts and affection.

“We need to head back,” Toke said, and just a few bends before we got to the entrance, the monkeys were back. Luckily for them, I still had enough groundnuts left.

By the time the nuts were finished, our enthusiasm to do anything else finished too. And so, we headed back to our apartment, packed our bags, did whatever work we had to, and went to bed.

Monday is a border day — we cross into Senegal, into one country we’ve been most enthusiastic about. Why? Jollof Rice was born there.